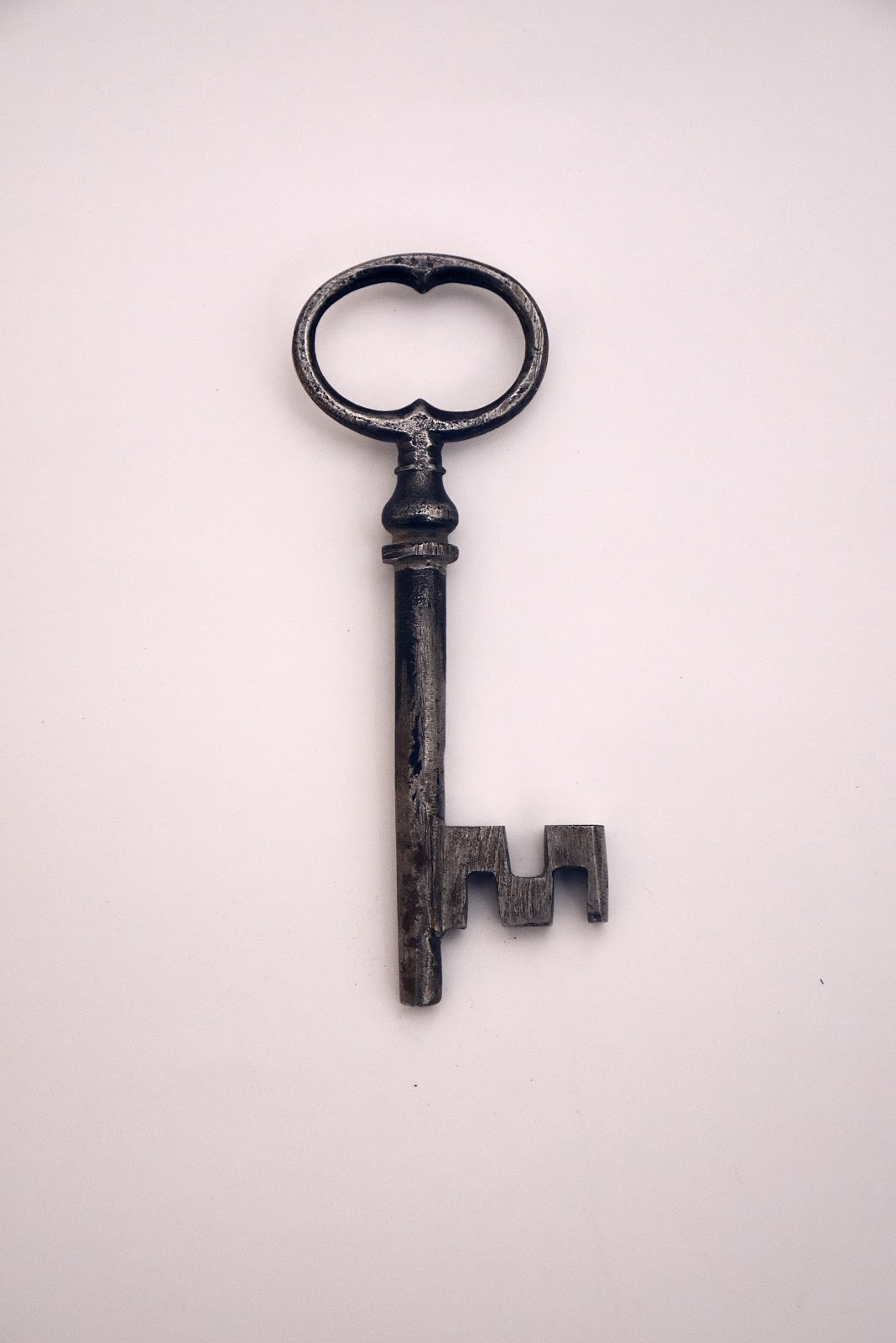 Human beings are complex.  They bear the ability to both oppress and be victimized.  People tend, however, to spend more time occupying one of those identities – or supporting one of those identities –  than another.  We are at a moment in history when victims of oppression – especially those who have suffered bodily harm by those with an intent to violate – often stand up for themselves publicly.  Some in our human community, take a stand and support them.

Others act as “strong men” who not only commit the violations, but who oppose others’ right to speak their truths about harm.  By doing so, they continue to oppress.  Some in our human community, take a stand and support them.

Looking at these two camps, many like to believe they are able to maintain neutrality.   Be spectators, make verbal judgements, as if their actions or inactions don’t have power to affect others. But in situations of injustice, Bishop Desmond Tutu reminded us, there is no neutrality.  Taking a position of neutrality is in fact, choosing to give power to the aggressor.

On days when I feel that I am becoming whole and wise for speaking aloud my truth, these are the days I am most endangered.  For truth-telling is the crime most quickly punished.  It is called a crime by those who dislike what is contained within it.  And what is truth anyway, but a subjective perspective?  My truth is mine.  And it may not be yours.

Bodily violation is concrete, anything but subjective.  It either happens or it doesn’t.  It either happened or it didn’t.  But when the tree falls in the forest and no one is there to hear it, does it make a sound?  Well, who knows.  But then that tree is then lying there.  And we can chart a path back to see it, uprooted.  Inert and still.  Evidence in itself of the event.

Bodies, unlike trees, keep moving.  Despite everything.  Violated or not they continue on, breathing, thinking, feeling, acting.  Leaving the scene.  All too often, they bear no evidence of the harm they have suffered.  That they continue to suffer.  There is only the memory in the victim.  And the truth that can be told.

The oppressor will not tell the truth about what they did.  Only ever so rarely and then, only when the oppression was almost accidental.   When the oppressor happens to feel remorse.  Intentional oppression however, is more common.  The oppressor is a seeker of comfort. The rush of power is needed. It is everything. The person who was violated and their experience is an inconvenience to be dealt with but hardly a concern.  Thus, the act must be kept secret to maintain the rush of power.  The trace of its existence must be like a track covered, by deflection, gaslighting, tone-policing, character defamation and any number of tactics that keep listeners from believing the memory told.

When the victim tells, most often, listeners do not want to believe the memory told.  The memories of victimization cause instant disbelief in almost all those who hear them.  And seconds before the disbelief, beneath the awareness of the listener, is the disgust.  The disgust that it might be true.  Disgust is an emotion that makes us turn away.  A rotten egg makes us physically recoil.  Rarely do we turn toward it and sit in the discomfort.  It is not how we are wired.

So given the discomfort of it all, why should we ever believe the teller?  Because if we don’t, the tellers are alone.  They live surrounded by the stench of that egg.  And the oppressors go on – actively or energetically.  Filling the emotional holes in their psyches with those small and large rushes of power.  Their approach to life having been allowed for one more day.  The stench of that egg is stronger for the teller, for the victim, than any listener can imagine.  And it is possible, by letting them know that you smell it too, to release them from that prison.

If a victim trusts you with their truth, if they find a courage you’ve never imagined to break the code of silence and tell you about what happened – if all that happens and then you turn away?  You are as good as watching them in their prison.  You hold the key in your hand and you refuse to use it.  You wrinkle your nose or resent them for the discomfort they have caused you and you walk back to your sweet-smelling life.  And you are banking that you will never need from them, what they need from you.

Your tellers, like all tellers, may have to find their liberators in strangers.  Strangers who have been through the flames of victimization.  Who admit to the powerlessness of it.   Because those strangers aren’t afraid any longer of a rotten egg.  They’ll go into the prison.  And together they’ll find a way out.